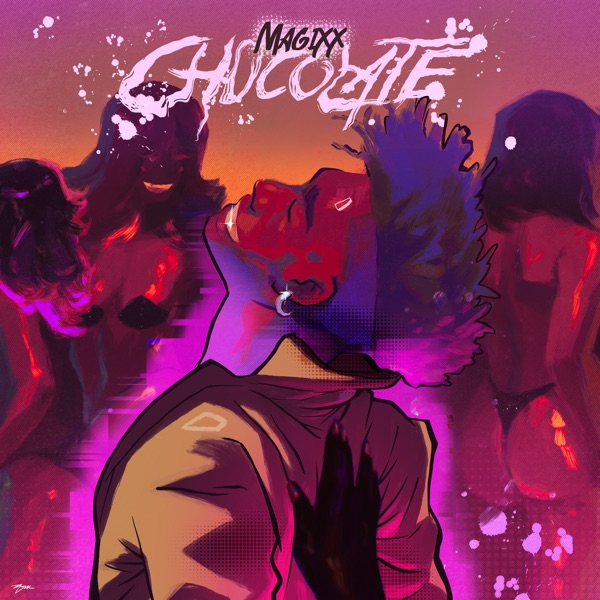 Magixx rolls out his highly anticipated record, ‘Chocolate‘ that serves as the first released song off his forthcoming project.

With production preference from Rage. Magixx puts his vocals on a soft Afro-Pop instrumental mixed with synths.

In addition, it is coming after Magixx invited Ayra Starr on the re-up to his melodious record,  ‘Love Don’t Cost A Dime‘.

Listen to ‘Magixx Chocolate‘ below;