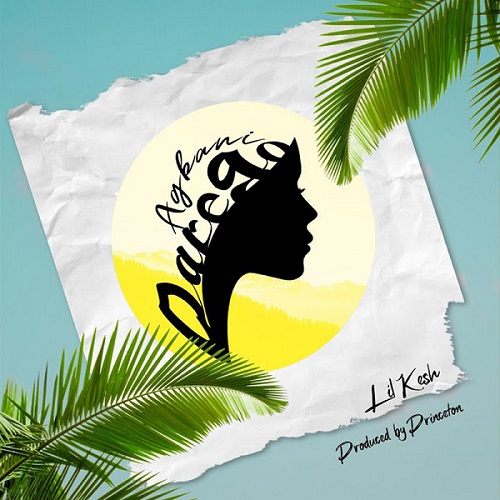 Lil Kesh’s latest single ‘Agbani Darego‘ is set to be part of his forthcoming project ‘Estacy‘ EP which will be release soon.

RELATED: Lil Kesh – All The Way

The Afrobeat singer has been impressive this year following his outstanding performance last year. ‘Agbani Darego’ serves as his third single for the year.

In addition, the song has production assistance from serial hit-maker, Princeton.