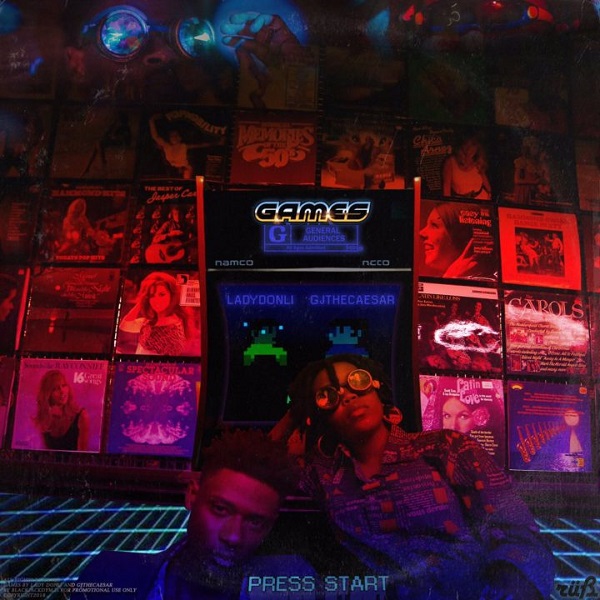 Lady Donli returns with what is said to be the first track off her debut album and it’s titled “Games”. The track features GJtheCaesar who adds his own melodious elements to the track.

Lady Donli has not strayed from her musical origins as she continues to show her musical capabilities. Being a fan of Lady Donli, I am not too surprised. As for GJtheCaesar, this would be the first time I have come across his name but I like what I am hearing and would listen to some of his older works as I look forward to future releases.