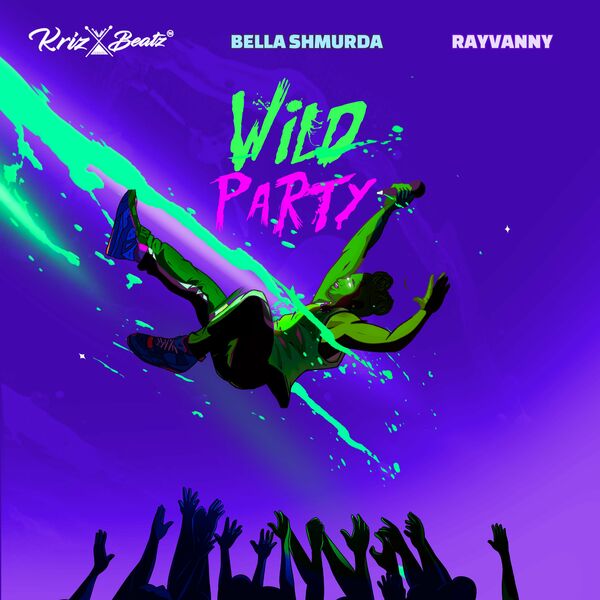 “Wild Party” is a catchy dance song which was performed in both English and Swahili languages that giving the song a unique feel.

Moreover, the song was produced by Krizbeatz. It serves as his debut record for the year ahead of his upcoming project.