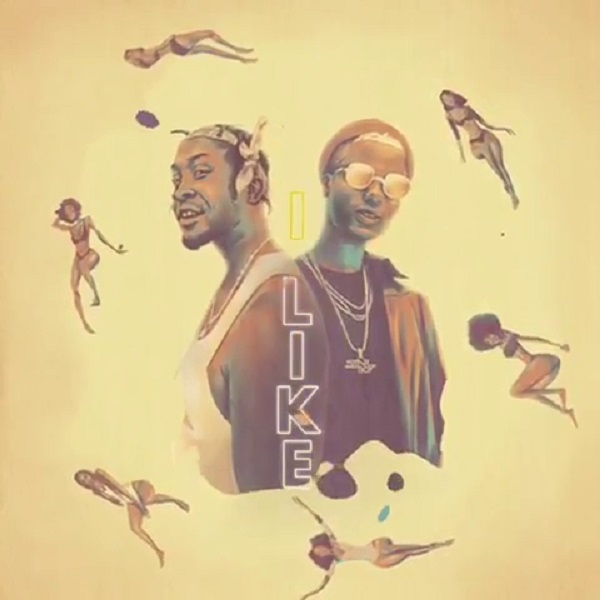 The smooth mid-tempo jam sees Wizkid and Kojo Funds delivering some cool vibes for the summer.

Furthermore, ‘I Like’ would serve as Kojo’s first single of the year.

The video for the song has already been shot and would be released later today.