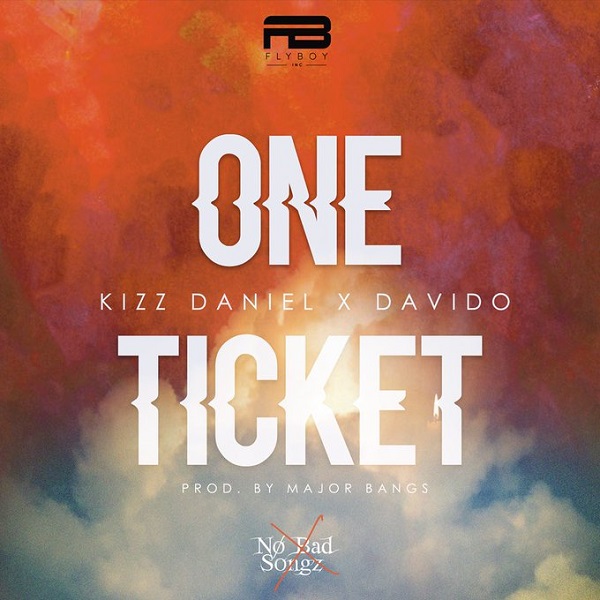 Kizz Daniel collaborates with DMW Boss, Davido on yet another smash hit titled “One Ticket”, produced by Major Bangz.

2018 has been a big year for the Afro-pop star, Kizz Daniel as he has continued to drop back to back hit tracks with his Sophomore album ‘No Bad Songz’ (NBS).

This will be the last official single from Kizz Daniel before the ‘No Bad Songz’ (NBS) album drops. “One Ticket” is a must listen!!