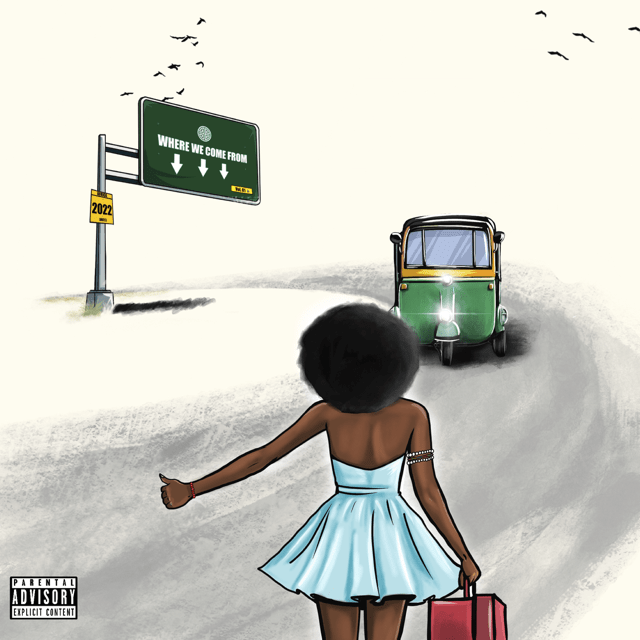 Talented Act and songwriter,  Kizz Daniel bounces back on the music scene With a Potential Hit single titled ‘Cough (Odo)”. A new lovely song called “Cough (Odo)” has been released by talented Nigerian musician Kizz Daniel. is accessible on naijahits.

The new single serves as a follow up to his previously heard single titled, “Buga ft. Tekno”.

But Kizz Daniel’s second official single of 2022, “Cough” (Odo), is a high-energy dance music that you won’t be able to resist. With the release of “Buga,” which features Tekno, the king of afrobeat, he has been working hard to maintain the high caliber of his music after pioneering new territory with his “Barnabas” EP. The tracks “Pour Me Water,” “Lie,” and “Oshe” were on his final album, which was published in 2021. (a collaboration with The Cavemen).

Before the release of this enticing record, Kizz Daniel had initially announced and teased the song, which captured the minds of his music lovers and fans already before its release.

On the new record, Kizz Daniel makes a collaboration with his signed American record label and publishing company, EMPIRE.