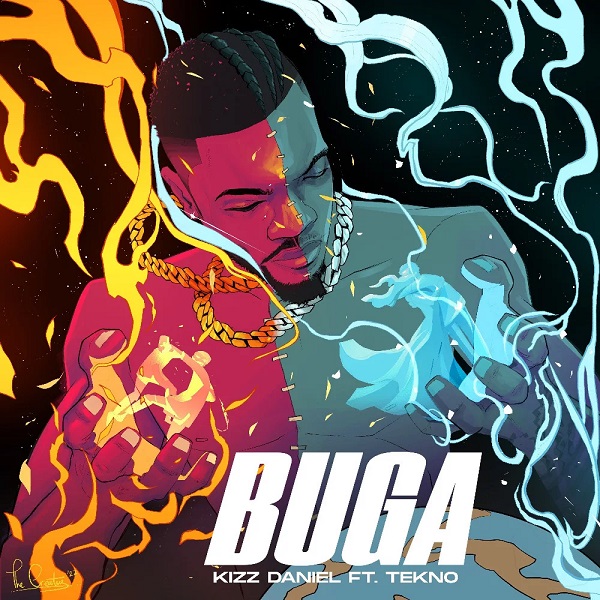 Kizz Daniel teams up with Cartel finest, Tekno on his new song which serves as his first official record for the year.

The song was produced by serial hit-maker, Niphkeys. Coming a few weeks after Kizz Daniel took his Instagram to tease the song.

Furthermore, “Buga” will be the first song released after Daniel’s recent project ‘Barnabas‘ EP which features The Cavemen. and Kelvyn Colt.

In addition, Kizz Daniel has announced his upcoming Afro Classic World Tour which commences in a few weeks.