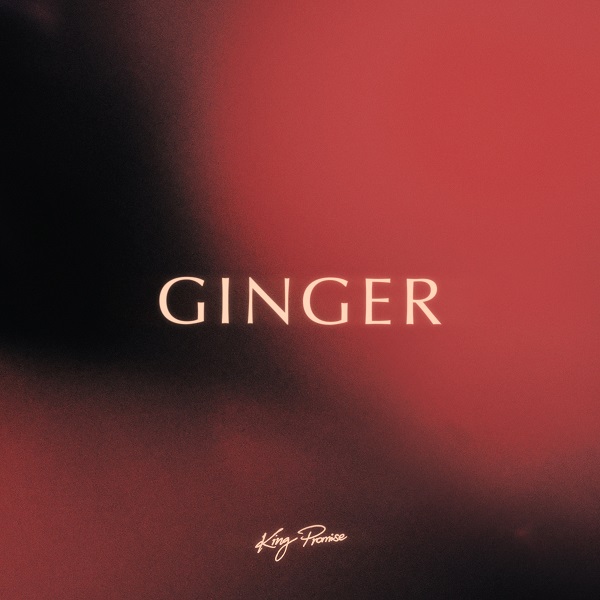 King Promise gears up his long-awaited album with a captivating record, ‘Ginger‘ which serves as his second official record for the year.

Following the release of the song, King Promise announced his upcoming album on Instagram; expected in a few weeks.