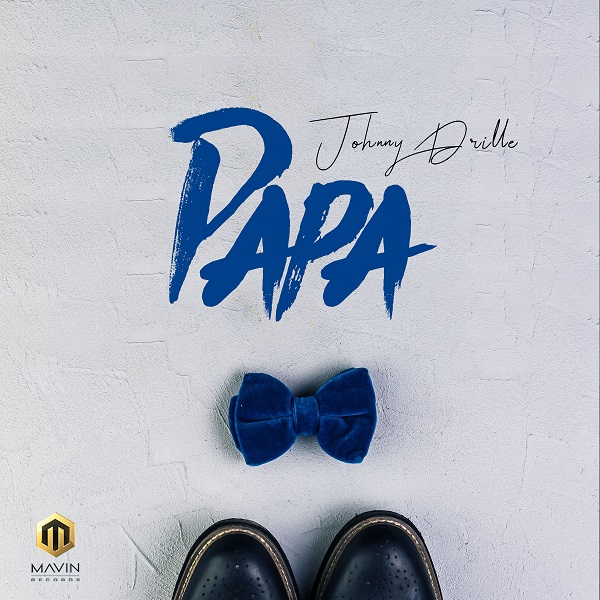 The song is his fourth release of the year, following the release of ‘Finding Efe.’

Announcing the song to his fans a few day ago, Johnny Drille revealed he had waited a long time to release this song. He however urged fans to get their handkerchiefs ready for the tearful single.

“New Johnny Drille Music This Friday! Waited a long time to put this song out, and I’d feel some fulfillment at last once I can share it with you on Friday. You might wanna have some tissue paper or a handkerchief close by for this one. Its almost time,” he wrote on Twitter.