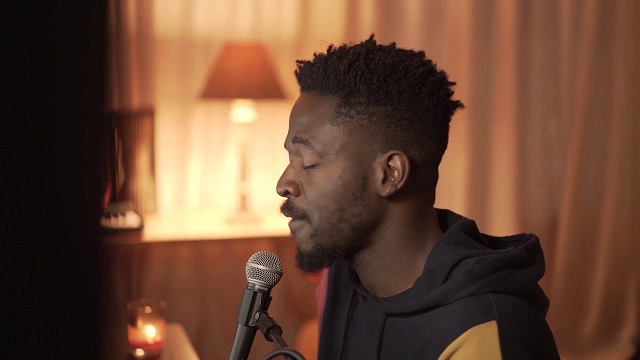 The cover which was released as part of #JohnnysMusicMondays, sees the artiste deliver some captivating lines.

Moresdo, Brown Skin Girl was originally performed by Beyoncé, Wizkid, Saint Jhn and Blue Ivy Carter. It is the 15th track on Beyoncé‘s new album, ‘The Lion King (The Gift)‘.