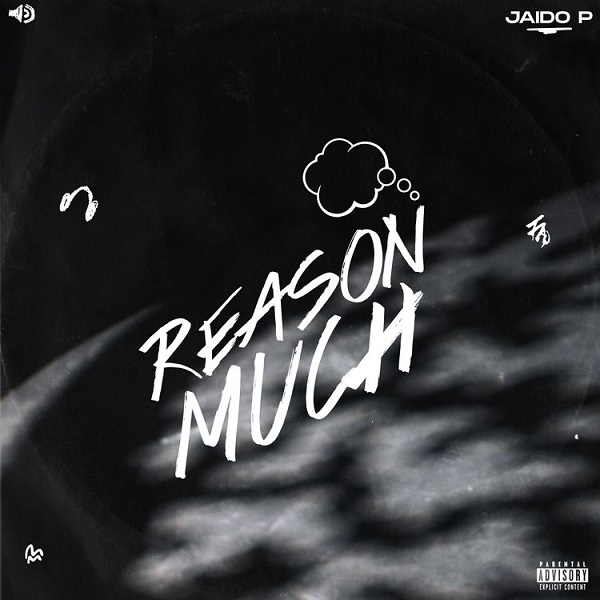 The 3-minutes record sees Jaido P flows effortlessly as he gave us his second installment for the year.

Recently, he unlocked his debut record for the year titled, ‘Queen and More’  produced by Soundz.

However, Jaido P moves away from his previous project titled, ‘Shopla‘ EP which features Olamide and Joeboy.

Finally, ‘Reason Much’ was produced by Soundz