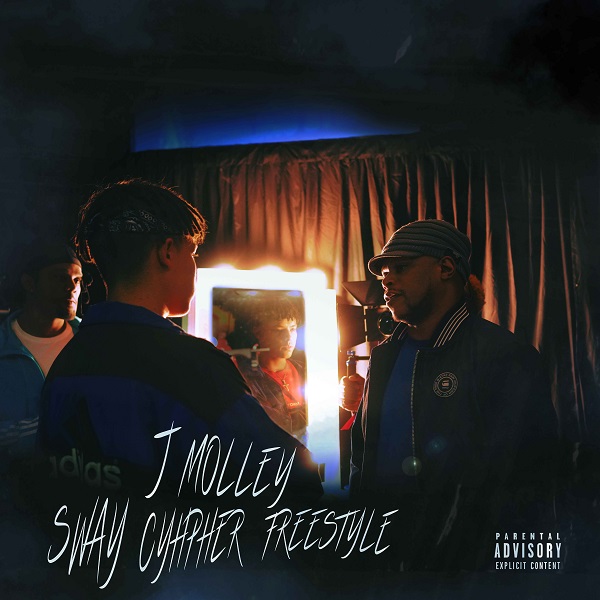 American radio personality, Sway Calloway was recently in South Africa, where he decided to invite various rappers to spit on the mic. The show was hosted at Castle Lite Unlocks.

Although, it came after the visual for “Flower Child“, which is used from his previous project, “Leader of the Wave: A Playlist by J Molley”.