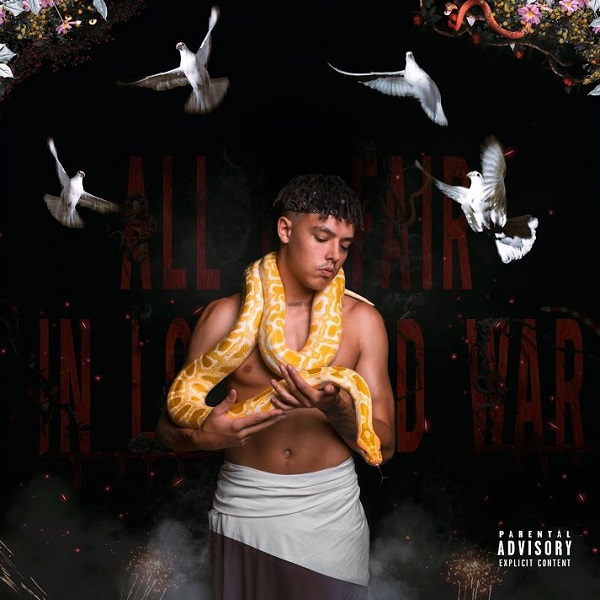 On the new song “Fake People“, J Molley links up with Chocolate City recording artist, Ckay who did justice to the record.

Moreover, the single serves as a build up to his forthcoming project, “All Is Fair In Love & War” album scheduled for release in few days.