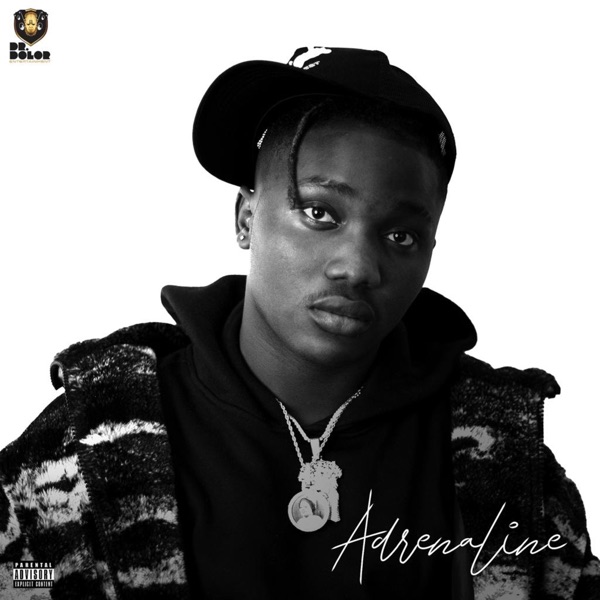 The new song is taken off his newly released project titled, ‘Adrenaline‘ EP. The project houses 6-tracks with guest appearance from Lyta, Seyi Vibez and Singah.

Prior to the released of the project, Hotkid unlocked a song titled, “Suliya” which is the 4th track on the EP.