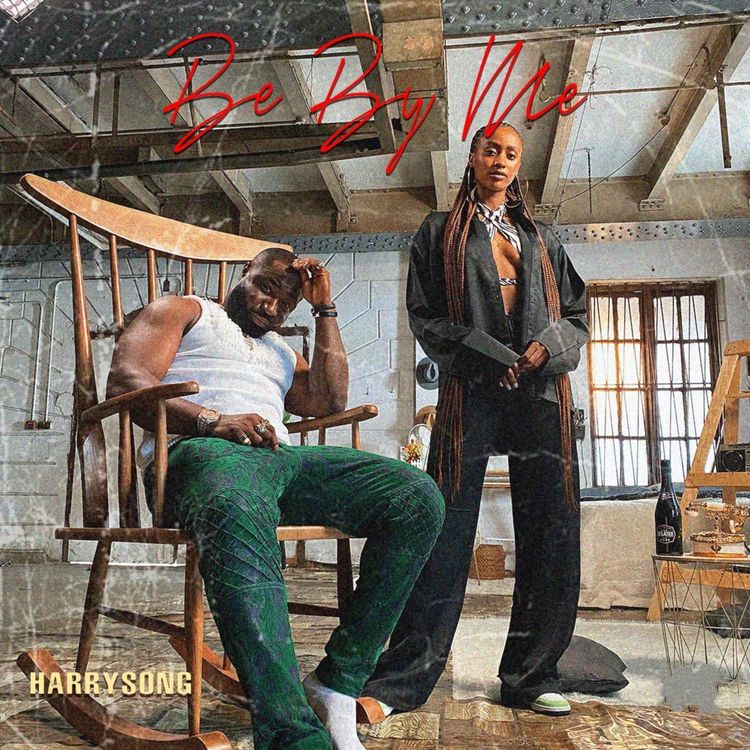 Harrysong – Be by Me

Alterplate Records Frontier, Harrysong has released a new single tagged “Be by Me.”

On the new song, ‘Be by Me’ Harrysong turns to the Afrobeat vibes as he displays his vocal on his new track. ‘Be by Me’ is a love song that expresses devotion and support in the relationship.

RELATED: Harrysong – E Be You

In addition, Harrysong’s latest single, ‘Be by Me’ serves as a third single for the year. He has previously released an impressive song, ‘Sawanale’ a couple of weeks ago.