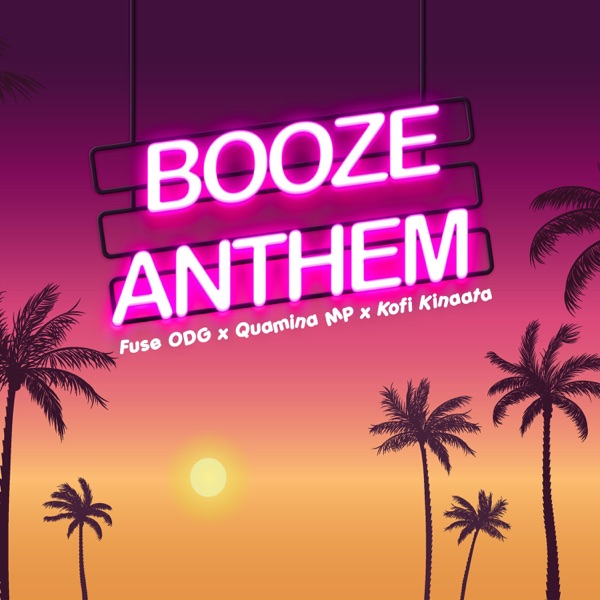 On the new single, ‘Brooze Anthem’ Fuse ODG links up with fellow Ghanaian singers, Quamina MP, Kofi Kinaata who did justice to the song.

In addition, the song offered production assistance from Lexy and was co-produced by Nigerian record producer, Kel-P.

Finally, the song, ‘Booze Anthem’ serves as a follow-up to his previously released record, ‘On A Million‘ feat. Heavy-K.