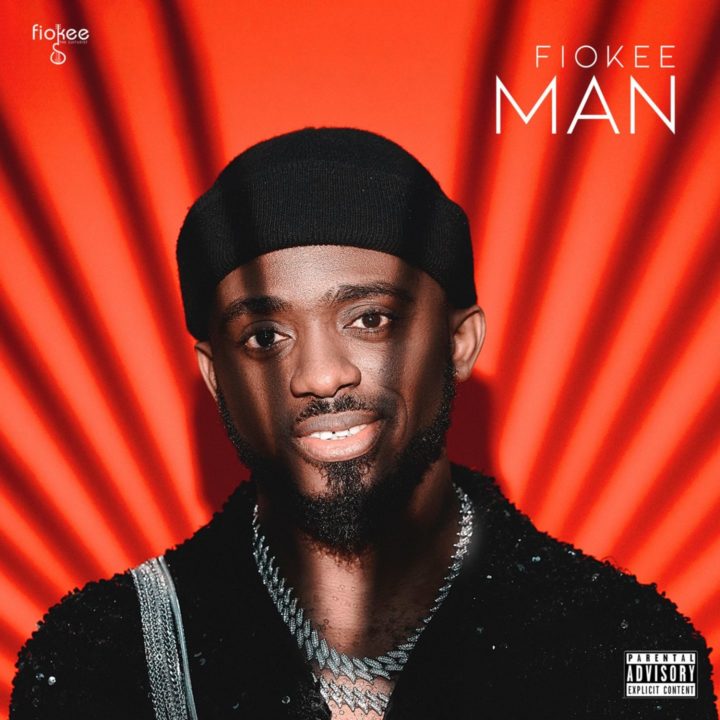 On the new single, ‘Nne’ Fiokee links up with Highlife musical band, The Cavemen who were exceptional. ‘Nne’ is an Igbo word that literally means ‘Mother’ in the English language. Fiokee joins forces with The Cavemen to deliver a Highlife song.