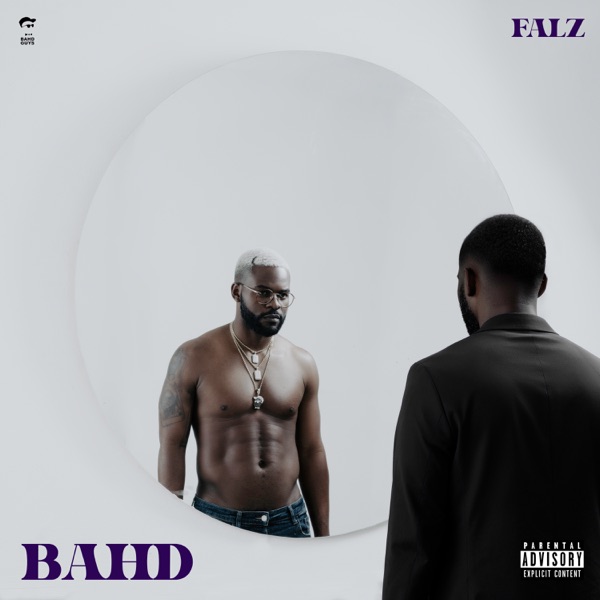 Falz teams up with Nigerian dynamic Highlife duo, The Cavemen., who give the song a kind of unique feeling.

The song “Woman” was taken from Falz’s recently released 5th solo album, “B A H D,” which arrived a few hours ago.

In addition, the album “B A H D” had guest appearances from the likes of Timaya, Tiwa Savage, Chike, BNXN and others.