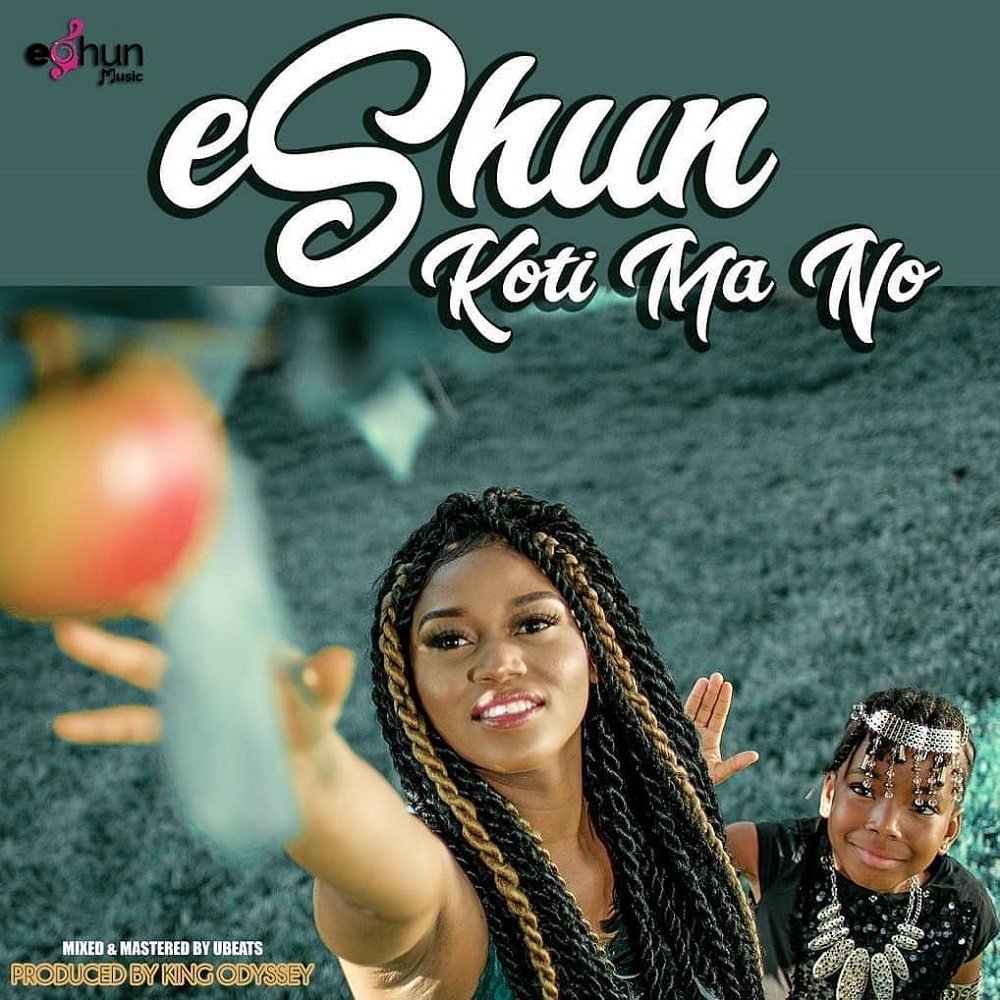 In addition, the young artiste has previously released an impressive single and visual titled “Temptation” which was produced by King Odyssey

Finally, the song was mixed and mastered by Ubeats