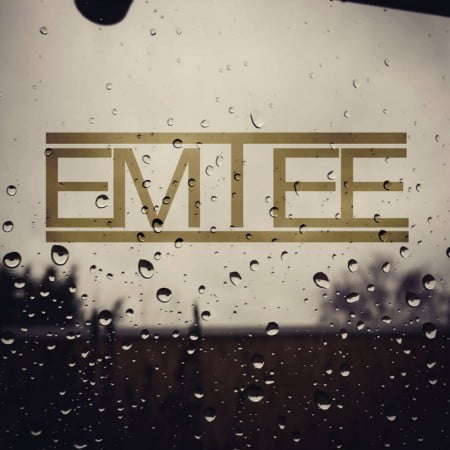 Emtee – Talk To You

Moreover, the song ‘Talk To You’ comes after his vocal presence on Saudi’s single, ‘Shooters.‘

In addition, the song serves as a build-up to his forthcoming project, ‘Logan’, which he named after his son.