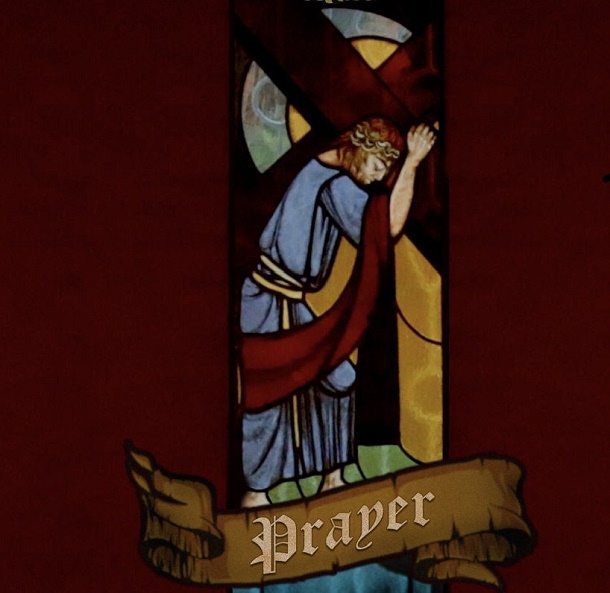 The new song serves as the rapper’s second single of the year following the release of  ‘Smogolo‘ which featured Snymaan.

Furthermore, “Prayer” is an emotional song which sees the rapper dropping some prayerful punchlines.