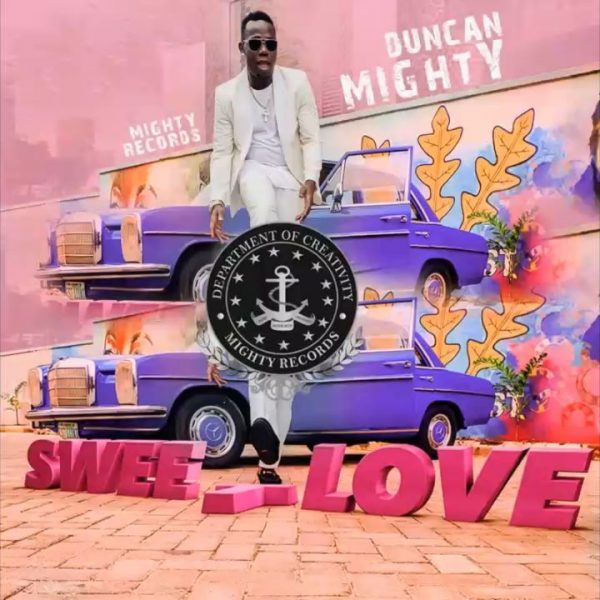 “Sweet Love” serves as his second official single of the year; it comes after the release of his previous single “Amaechi Nu Wike”.

Duncan Mighty’s song is accompanied with a perfect musical video which has been shot, a well anticipated video which will be out shortly.