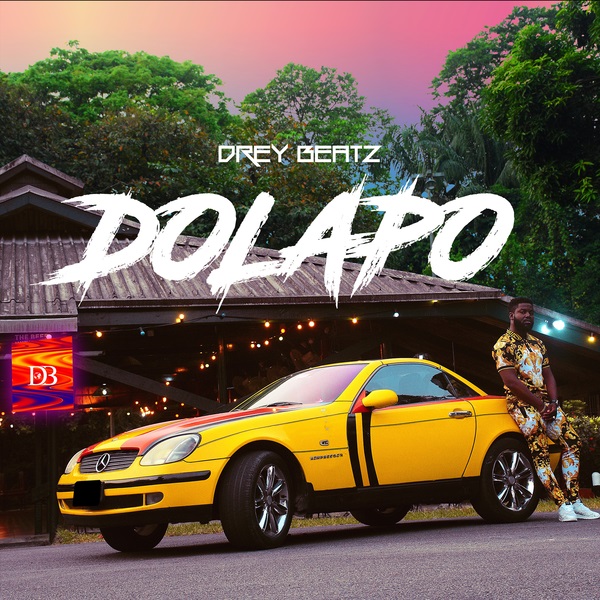 Drey Beatz, as a producer has a solid reputation churning out well crafted records and even as a singer-songwriter, he fails to disappoint with his love inspired new single “Dolapo”.

On “Dalopo”, he takes it up with several notches, with his well penned lyrics, soothing vocals, compelling African rhythm and melodious hook.

“Dalopo” is an introduction to the Drey Beatz’ solo project, as he takes the center stage with a queue solo projects on the way.