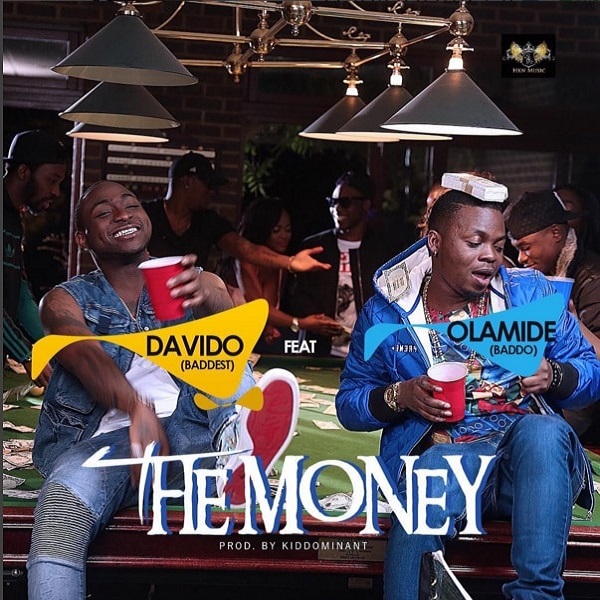 Davido premieres one of the most anticipated songs off his ‘Baddest’ album, ‘The Money‘ featuring YBNL’s Olamide.