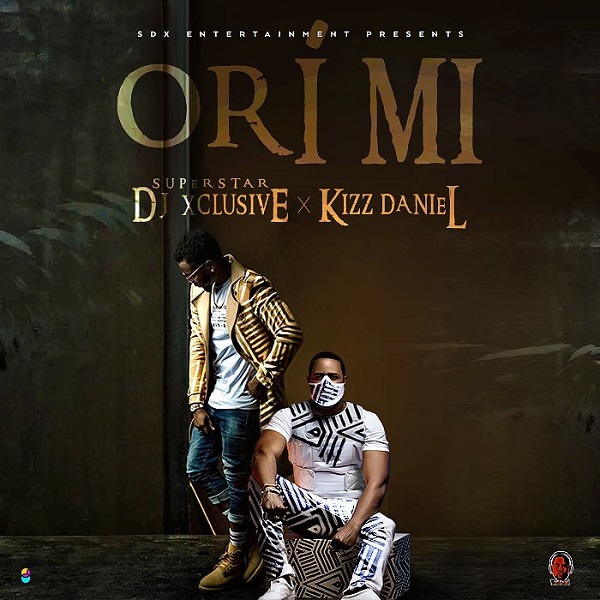 To gear up his second studio album, “Ori Mi” serves as his forth release of the year ; which serves as a follow-up to his Duncan Mighty assisted single ‘Gimme Love.’

The JayPizzle-produced single sees the versatile DJ teams up with Kizz Daniel to put out a dance single to wrap up the year with.

In addition to all this, the video to this song has been shot by Adasa Cookey and will be out shortly. Stay tuned.