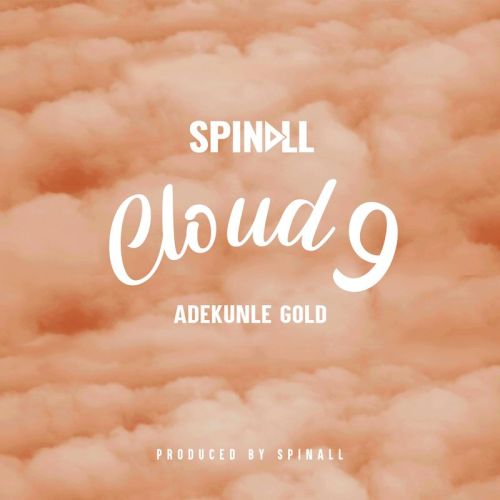 This time, DJ Spinall teams up with AG Baby, Adekunle Gold who delivered an impressive tune. DJ Spinall as usual drops another high mid-tempo jam for the weekend, the song has a different flow with the lyricism from AG Baby.

Prior to the release of the new single, DJ Spinall dropped a teaser to the song with a video on his social media account. The song serves as his second single and probably his last appearance for the year. He has previously released the remix to ‘Sere‘ featuring Fireboy DML and 6lack a couple of months ago.

Finally, DJ Spinall is expected to release another body of work next year. The upcoming project serves as a follow-up to his previous project, ‘GRACE‘ album.