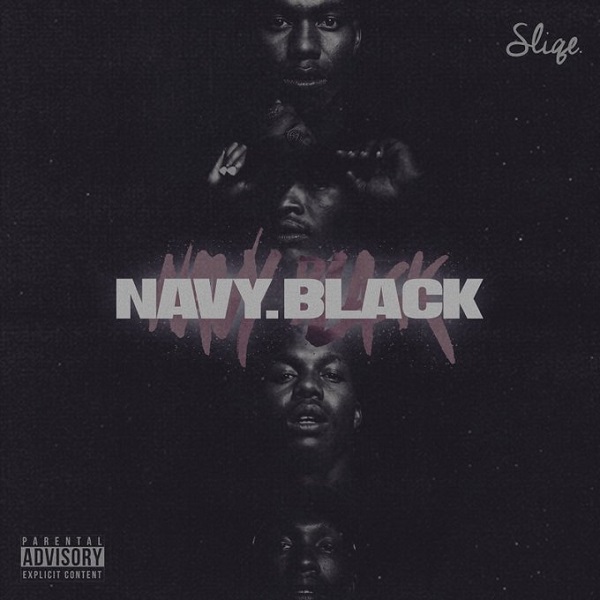 The in-demand producer builds a hip-hop wave with a stellar cast. “Navy Black” album was complied with 11-tracks features South African heavyweight rapper, likes AKA, Kwesta, Emtee, Flame, Chianosky and many others.

Buy on Album on iTunes.