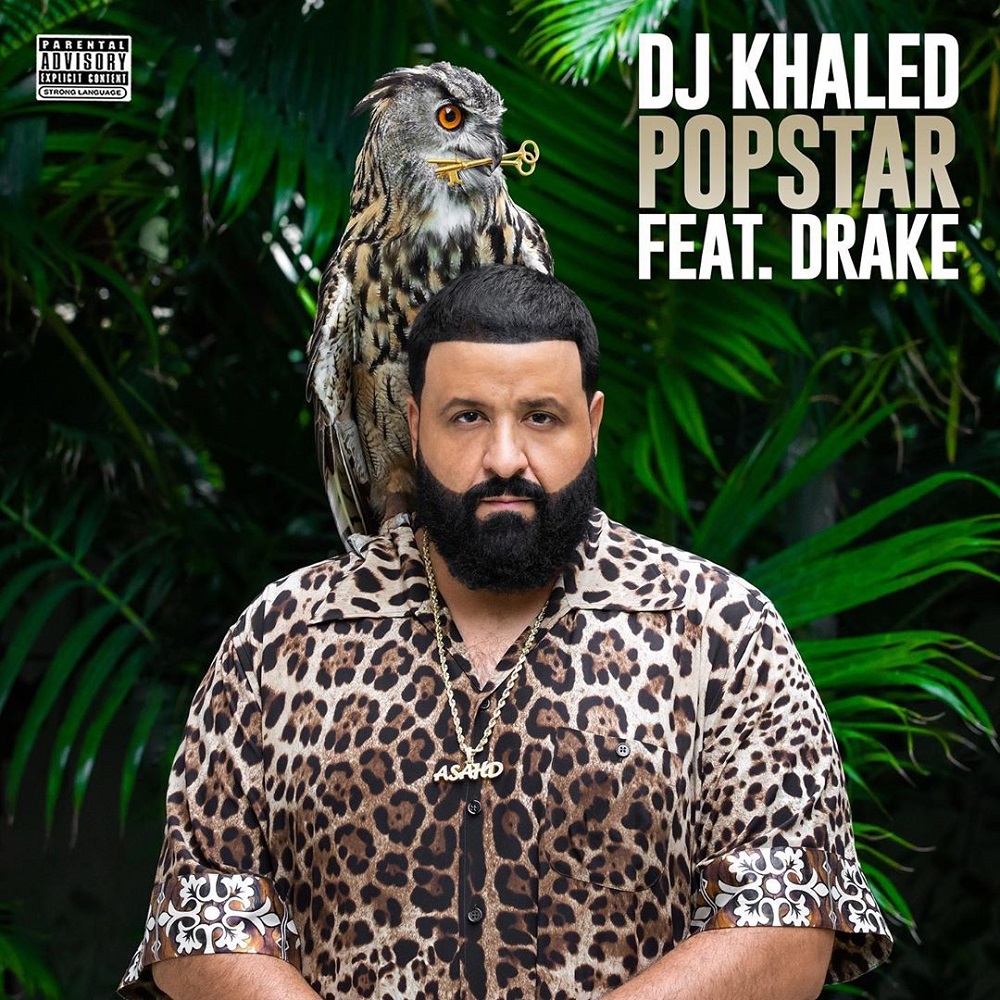 comes through with his highly anticipated single ‘Popstar.’

The new single ‘Popstar’ features Canadian rapper, Drake and was released alongside another single titled ‘Greece‘.

Listen to ‘Popstar’ by DJ Khaled and share your thought below;