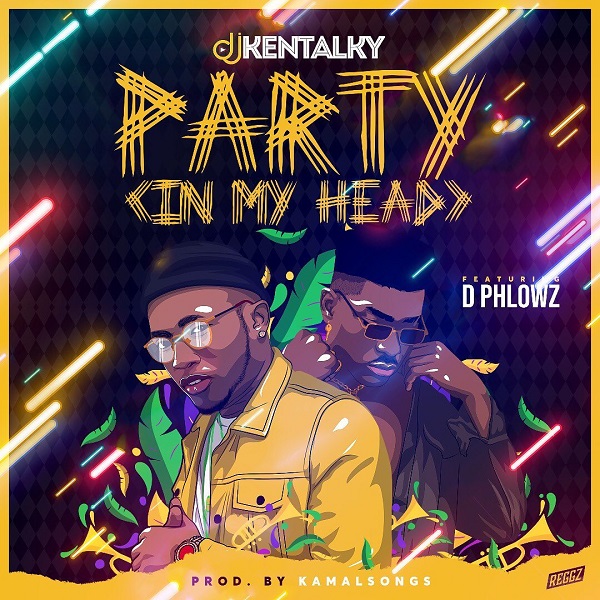 In addition, The song was produced by Kamalsongs