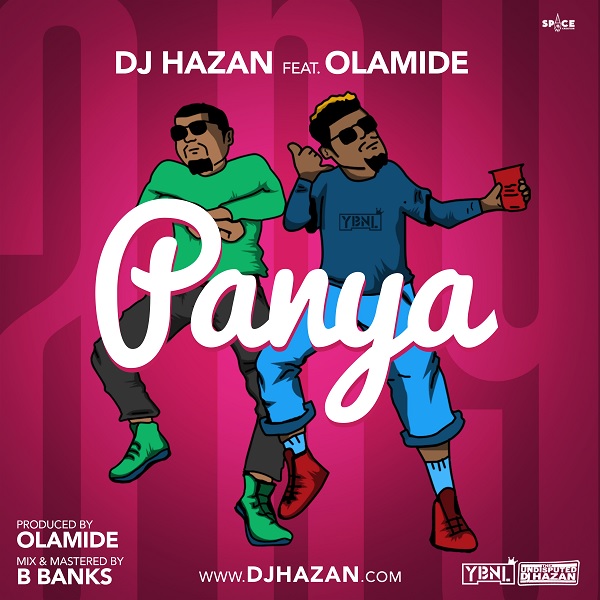 The Undisputed, DJ Hazan switch up the air with a groovy joint while he gear up his upcoming project expected sometime this year.

The song “Panya” was actually leaked according to the DJ on the Social Media Twitter.