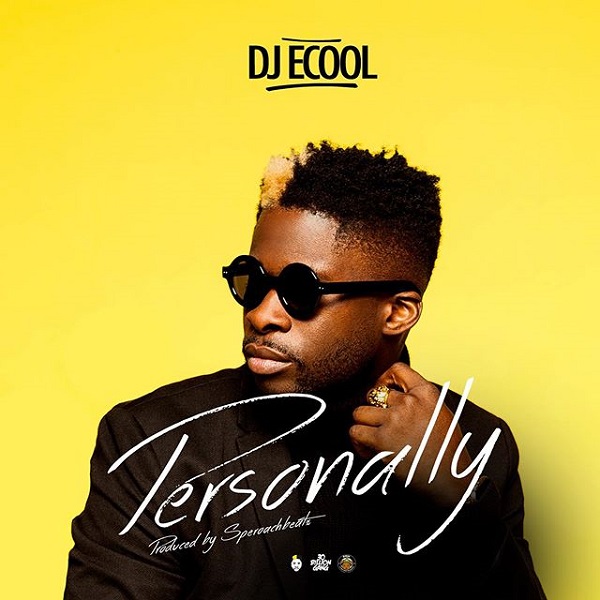 This is first release of the year, following the successes of his previous song titled ‘ADA‘ with Davido and ‘4U‘ featuring Davido and Peruzzi.

The song was produced by Speroach Beatz.