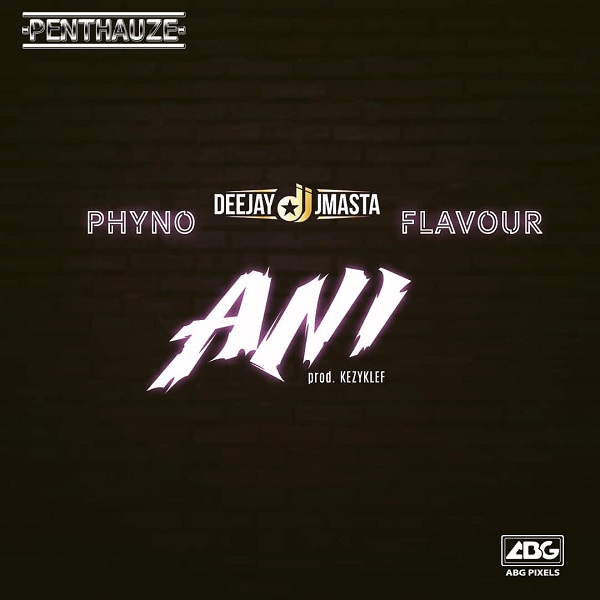 With production credit from Kezyklef. It comes after his remix of his song “Magic” released in August.

The song “Ani” serves as his second official single ahead of his yet to be released upcoming project.