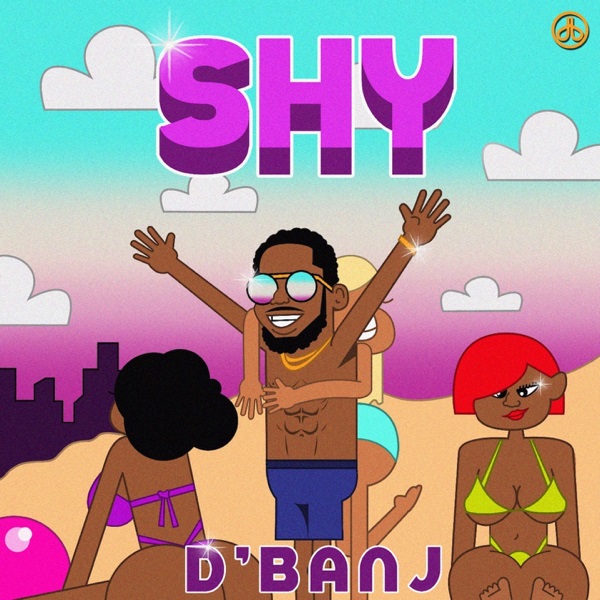 Shortly after dropping a teasing video of the new song on his Instagram page, D’banj release a new song titled “Shy” after a long break from the musical scene.

This song comes as D’banj’s first release this year and we’re excited that he dropped this single after a long time.