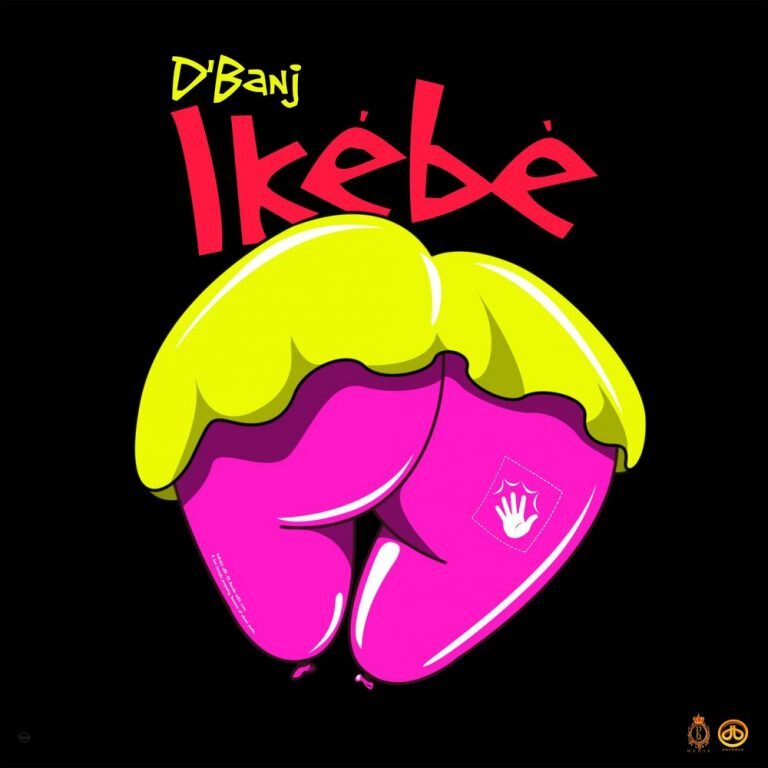 The Kokomaster, D’banj has finally returned to the music scene with a brand new single dubbed “Ikebe.”

Following a 2020 year of controversies about rape allegation. D’banj decides to shock his fans with this amazing single as he kick start the year in a classic style.

RELATED: D’Banj – Everything Is Ok

However, the single ‘Ikebe’ serves as follow-up to his previous single ‘Stress Free‘ which was the only song D’banj released in 2020. ‘Ikebe’ shows that the kokomaster still exhibit his musical prowess after a long hiatus.