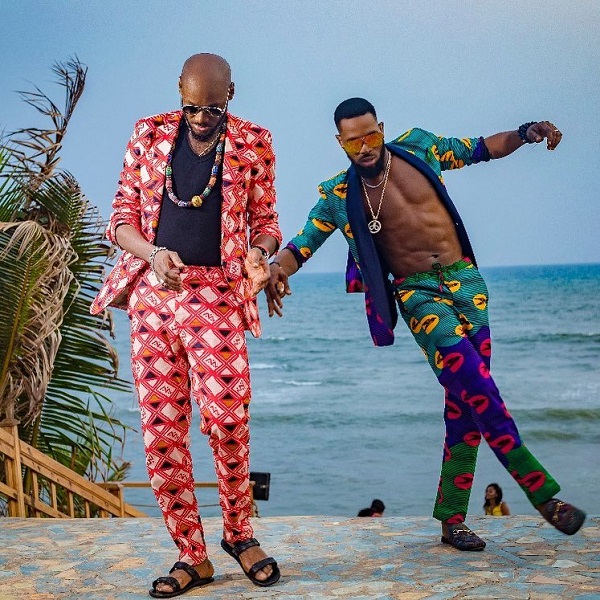 Before the release of the song, there had been several pictures of D’banj and 2Baba hanging out with their wives tagged #Baecation which has whet the appetite of fans for hit from the dynamic duo.

YOU MAY LIKE: D’Banj – Shake It ft. Tiwa Savage

The new single was produced by the prolific producer, Shizzi and released along with its official video directed by Sesan.

As I enter, immediately I see you
And as I see you, I know exactly wetin we come do
The body don set but everybody eye just dey chuck you
Oya make we enter, DJ put it on a vudoo rotate
I never talk say I never see
So why you kon dey do like say you no see me too
It is not for everybody eye to see
So I took her on vacation