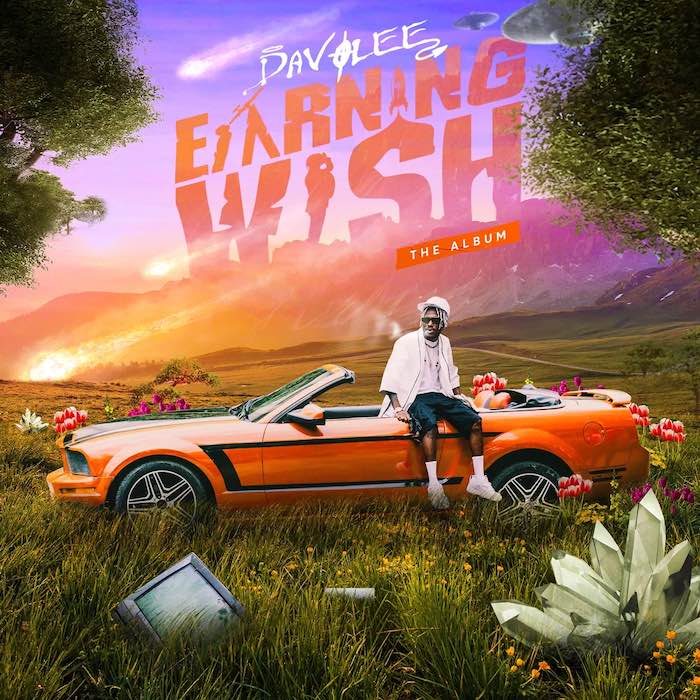 ‘Fatherhood’ is an Afrobeats song, where Davolee shared the story of his experiences in life. The song was part of his latest project, ‘Earning Wish’ album which consists of 15 tracks.

The project comes after his previous extended play, “Festival Bar” EP which consists of 4 solid tracks.