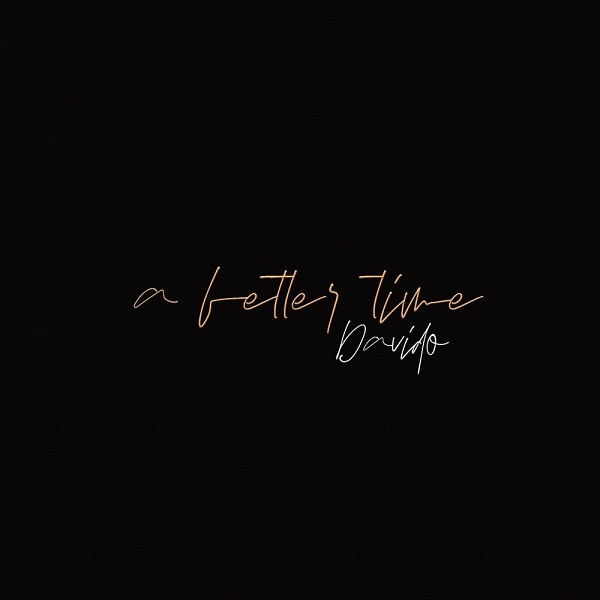 The song, ‘I Got A Friend’ is off his forthcoming project, “A Better Time” album which will be released this week. Also, the album consists of 17 impressive songs.