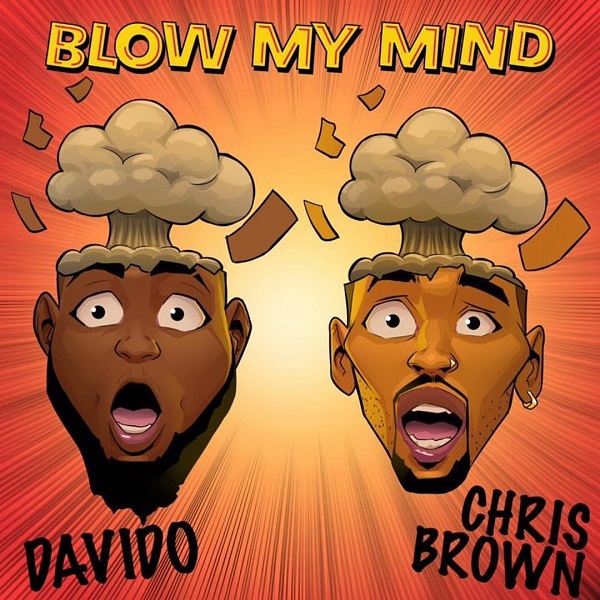 The DMW Boss teams up with American singer, Chris Brown to unleash this mind blowing single.

Furthermore, the song was produced by popular producer, Shizzi.

Additionally, Davido has announced that the release party for the single will be held in Los Angeles on the 26th and 28th respectively.