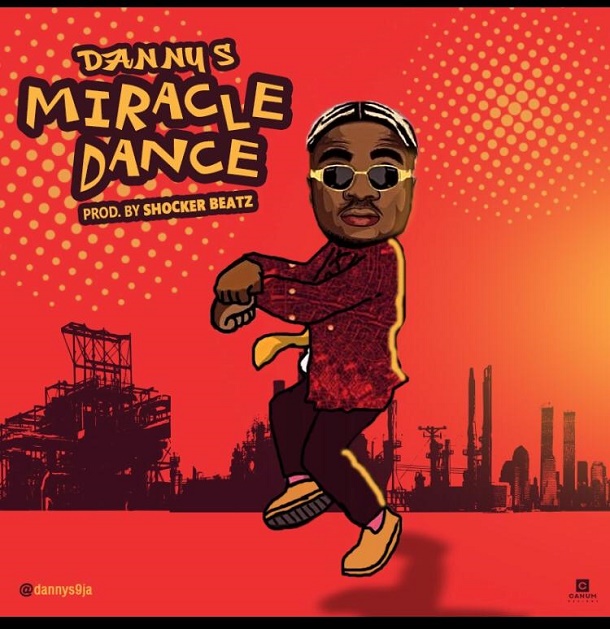 In addition, the Indigenous pop artist has previously featured  Jaywon in an impressive single titled “Family”, the single also featured Qdot and Savefam

Finally, the song was produced by hit maker, Shocker Beatz.