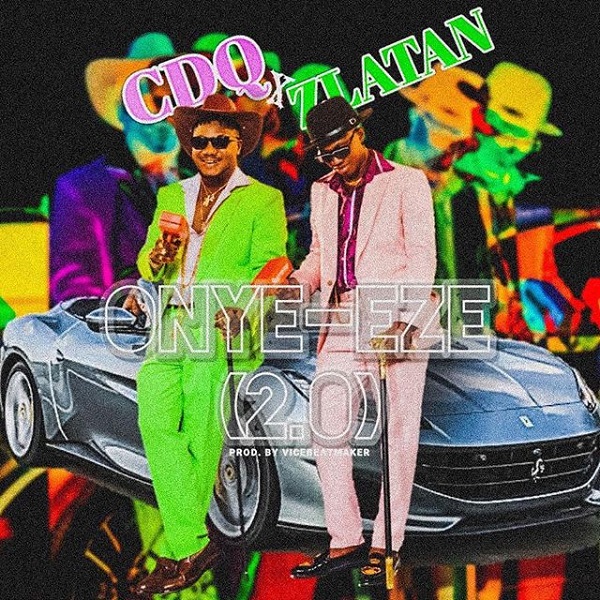 CDQ who has earlier releases the song titled Onye Eze, decide to team with Zlatan, who adds a new flavour to the record to make it more superior than the original.

The song was produced by Vicebeatmaker.