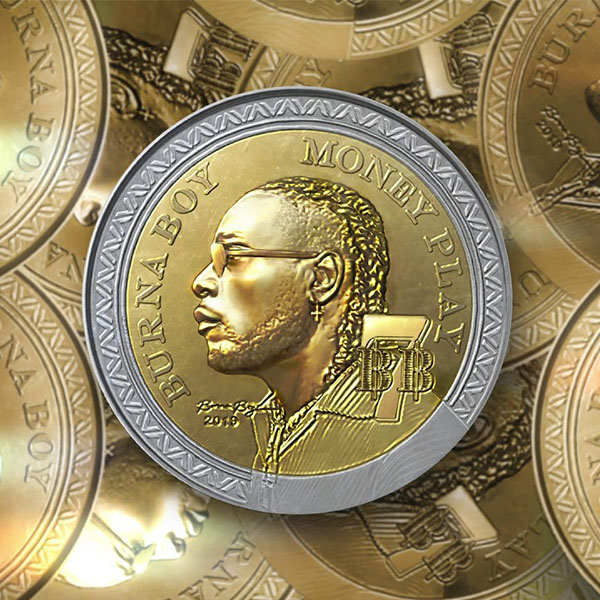 The latest song comes after the release of the music video of his previous track titled “Omo,” which was off his recent album titled “African Giant.”

In conclusion, the new song Money Play also serves as his first single after the release of his Grammy-nominated album. African Giant wraps up the year with this sensational single.