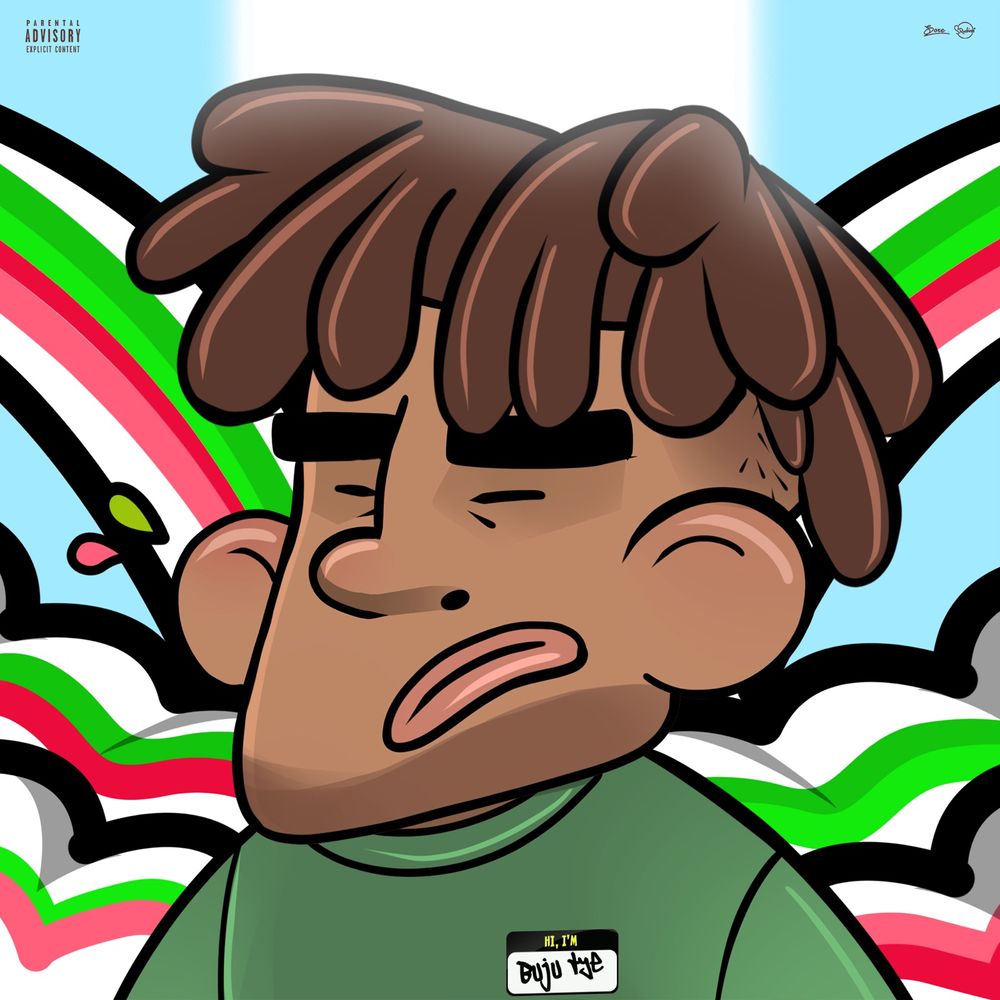 The song, ‘Italy’ originally performed by Blaq Diamond has gained significant dominance on the mainstream in the past couple of months. Buju has decided to add his sensational vocals to the well-accepted track. The introduction of Buju on the new track gave the song another different musical feel that is appealing to the soul.

This is not the first time, Buju is dropping a Refix to a song, recall, he released a refix to Fireboy’s song, ‘Peru’. Buju has been exceptional this year, he recently released his debut project, “Sorry I’m Late” EP which has received massive accolades from music lovers all over the world.

Finally, Buju is working on his first-ever album which will be announced soon.