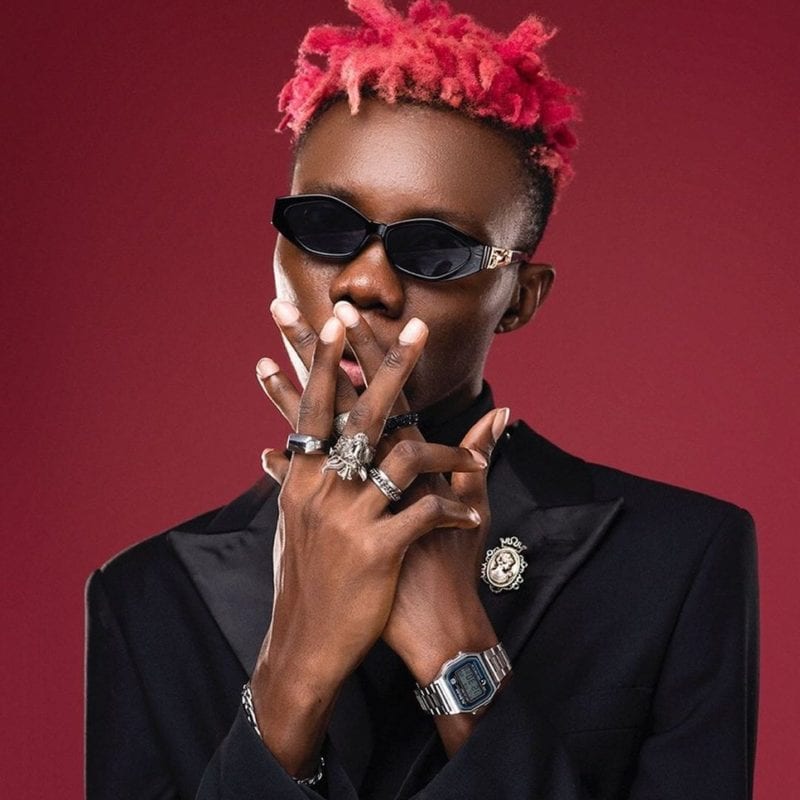 However, the song serves as a response to Khaligraph Jones single titled “Best Rapper In Nigeria” (Blaqbonez Diss).

In conclusion, the drama between the best Hip Hop artist of the year and the self-acclaimed rapper is something that has caused a lot of fuss on Nigeria Twitter.