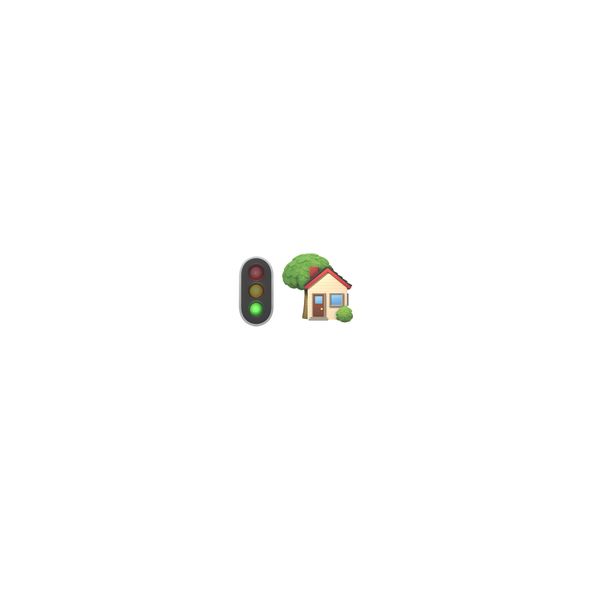 Blaqbonez switched sound on his record, “Go Home” which sees the rapper doing trap, unlike his regular love songs.

With production credits from Chocolate City record producer, Stevie B Beatz. It serves as Blaqbonez’s second for the year.

Coming after Blaqbonez released the deluxe edition of his album, ‘Sex Over Love‘ alongside Bella Shmurda, Kwesi Arthur, Prettyboy DO and others.