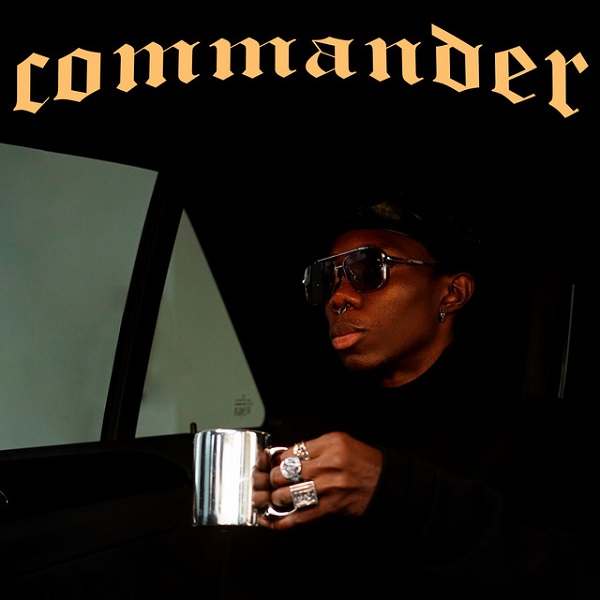 A couple of days ago, Blaqbonez took over his Instagram to tease his new song, “Commander” ahead of his compilation coming soon.

Recall, in the last quarter of 2021, Blaqbonez released the deluxe edition of his album, ‘Sex Over Love‘ alongside Bella Shmurda, Kwesi Arthur, Prettyboy DO and others.

Listen to ‘Blaqbonez Commander‘ below;