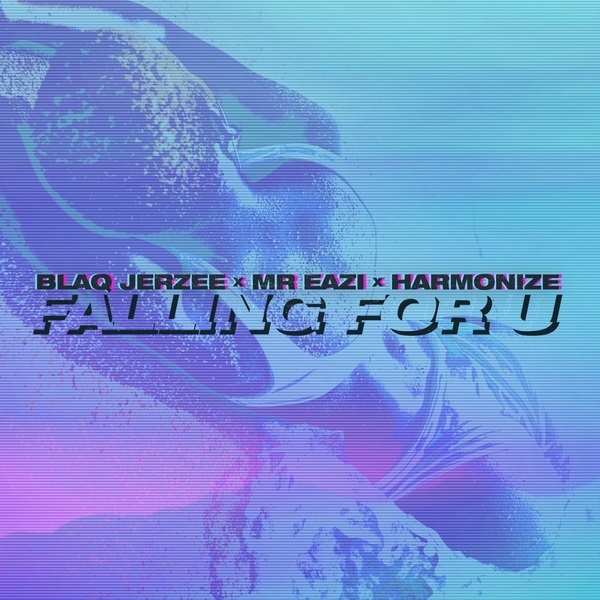 This weekend, Blaq Jerzee samples one the songs the trio recorded while in Ghana at the beginning of the year.

Moreover, it has also been hinted to be part of Blaq Jerzee’s debut project coming up sometime this year.

Listen to “Blaq Jerzee Falling For U” below:

Check out more songs from Blaq Jerzee on NaijaHits;