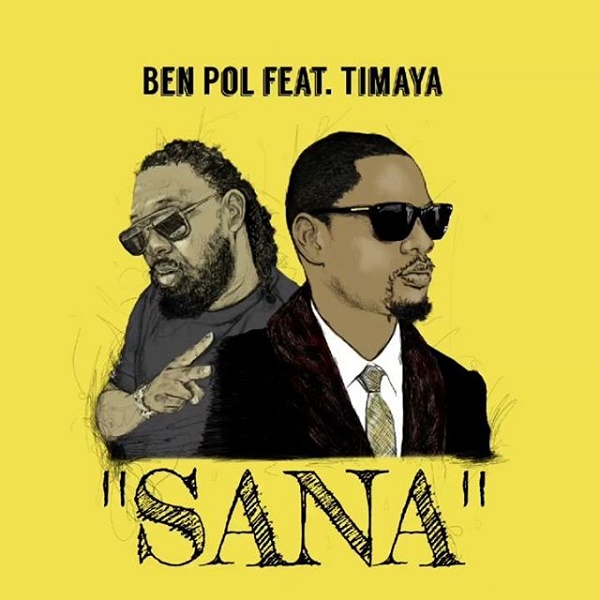 The Tanzanian singer teamed up with founder of DM Records Limited  Timaya to unleash this topnotch single.

In addition, this single serves a follow-up of the single tilted ‘Wapo’ which was indeed entertaining.