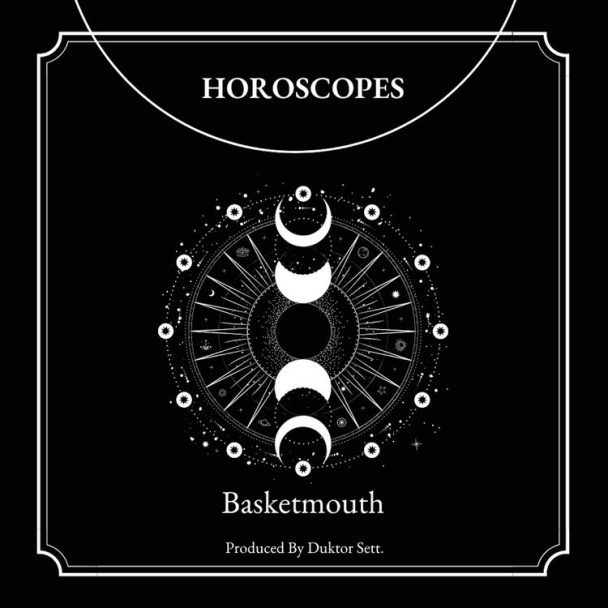 The song, ‘Assembly Of Gods’ Basketmouth links up with Falz, Flavour, The Cavemen, Magnito, iLLBliss & Dremo to deliver this joint.

Furthermore, the song ‘Assembly Of Gods’ was taken from his latest project, ‘Horoscopes‘ album. The album consists of 9 tracks and features the likes of 2Baba, Simi, Jonny Drille, Buju, Oxlade, Efya, M.I Abaga, Wande Coal, Peruzzi, The Cavemen. and others.