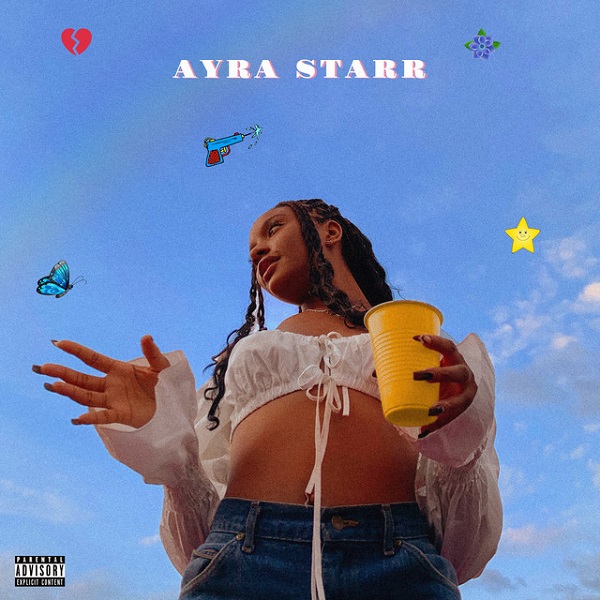 Don Jazzy took to his Twitter Page to unveil his new star while unveiling Ayra Starr he wrote;

Last year I met the most incredible 18-year-old girl, her name is @AyraStarr. Through her lyrics guided by her soulful voice I am able to see the world from a teenagers point of view.

Ayra is not just an amazing artist, she is an all-round superstar. It’s been a fantastic experience working behind the scene for over a year and we at Mavin Global are super proud to present to the world today #AyraStarr.